My unpopular opinion on salary negotiation that ACTUALLY works. 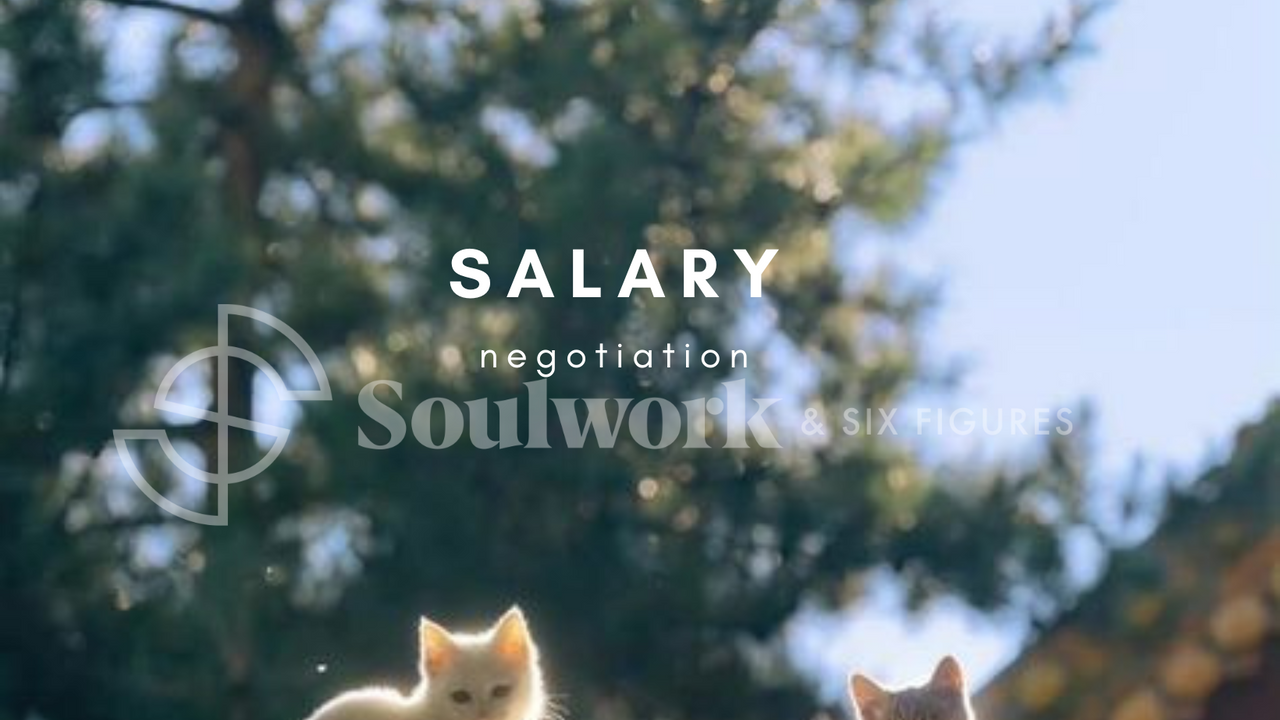 This may confuse you but you really don’t need to negotiate your salary.

Take me for example; I’ve always been given the top of the range and just asked for more at the end.

Here’s why I didn’t have to do much – aka lose my integrity, employ useless schemes, etc…

I was a super easy candidate throughout the entire process. The recruiters and team all liked me and although there were competitors that were more degreed, certified and experienced, I was someone they felt would mesh well with the team and enhance their company culture.

I did that by just making the recruiter my friend. I treated them as an ally, and as a normal person that probably interviewed ten other people that day (can you say tired???) and just wanted to go to Happy Hour with their friends like everyone else.

I didn’t make the interview an ‘interview’ instead just viewed it as a normal conversation. I asked about their week…asked questions about the team…approached each interaction from a place of curiosity and really built a relationship.

The second reason I didn’t have to employ salary negotiation tactics was because I remained transparent about my other interviews and continued to make them an ally throughout the entire process.

I knew being honest about the other interviews I was attended would just set me up to be viewed as an in-demand candidate. I also knew this would help them feel closer to me. They wouldn’t need to employ tactics to get me to ‘open up’ and we’d continue to be on the same team.

Also, I ‘dodged’ questions that wouldn’t benefit me to answer by just responding with questions of my own. For example, if they asked me “how much I was looking for?” I’d just ask them what they’d recommend… “I’m not sure actually…I’ve seen a few different ranges on the market. What would you recommend?”

This kept the teamwork flowing and put less stress on me to be something I am not.

3. I leave the bad and boujee attitude at the door

One of the key areas that really set me up for a top of the range offer was being nice to everyone period. Period. Period. And I’m sorry but I’m going to shake the table here a bit –

DON’T expect ANYONE to take care of you if you come across as cocky, entitled, short-tempered, irresponsible, unenthusiastic during the process.

*shakes the table some more*

This is a job interview. Take it seriously. ESPECIALLY if you don’t have all the technical/credential/degree’s or general requirements they are looking for

if you’re competing against other HIGH-QUALITY candidates that DO.

It’s just important for you to understand this because most candidates aren’t hired for those very reasons. They are kind of rude…

Employers will 100% hire the LESS QUALIFIED PERSON over the slightly jerky/inconsiderate QUALIFIED ROCK STAR every time.

EVERY time. I’ve seen it happen repeatedly and I’ve disqualified candidates for this repeatedly.

Try to remember that friends.

4. I stay ready so I don’t have to get ready

The last area I excelled in and caused me to be offered top of the range salaries WITHOUT having to employ a million negotiation tactics was …..I was super prepared.

Don’t waste anyone’s time by coming unprepared to interviews, friends. DON’T expect hiring managers or recruiters to go to bat for you if you can’t speak about the product, the team, company values, etc….

You need to spend at least one hour a day, a week in advance of your interview researching the company and creating questions about the interviewers prior to your interview. Also, these questions can’t just be canned, they need to come from YOU. What interests YOU about the company or that person you’ll be speaking with? Really take the time here.

That is what I did…That is why I was a memorable candidate.

That is why I was hired when there were tons of folks more qualified than me. And that is why when I asked for 10k ABOVE their budget, the recruiter and hiring manager went to bat for me and made sure the company gave it to me.

Remember there are tons of tactics you can employ to bully your way into receiving a larger offer but I found that the BEST way is by showing up prepared, transparent, as an ally and being you.  ❤️

Dripped in love. Be the change you want to see. You got this friend.

P.S: Our theme this month is #ease and #bliss - we're committed ALL month to bring back joy, ease and serendipity into our search. Want to join us? Catch our weekly live trainings here. ❤️

Join our mailing list to receive daily job search strategy and manifestation support. You got this friend. 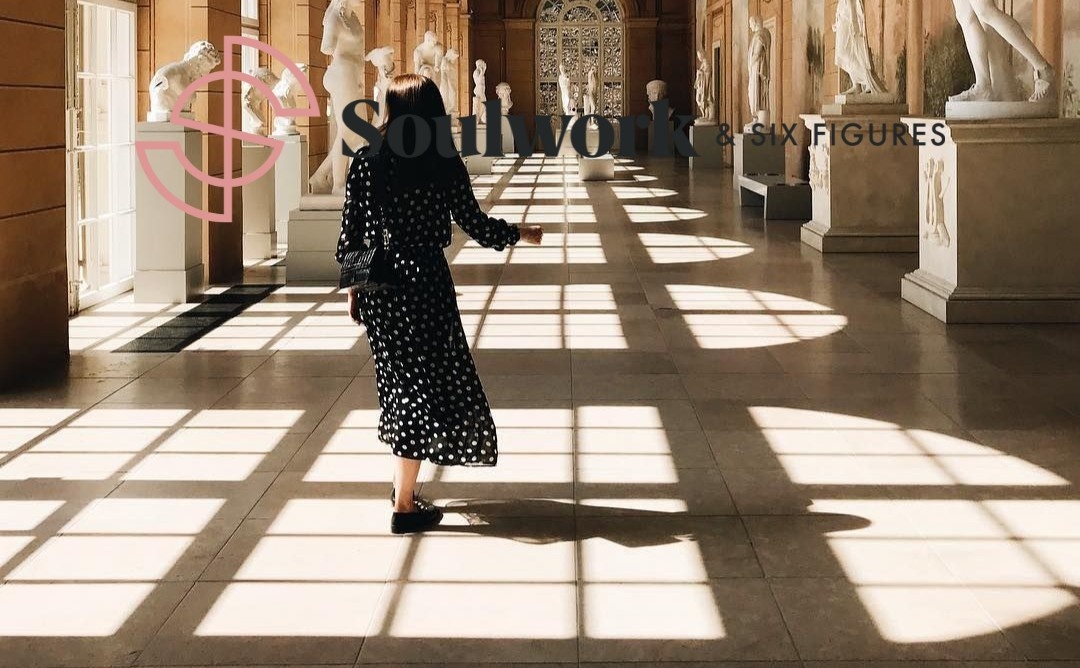